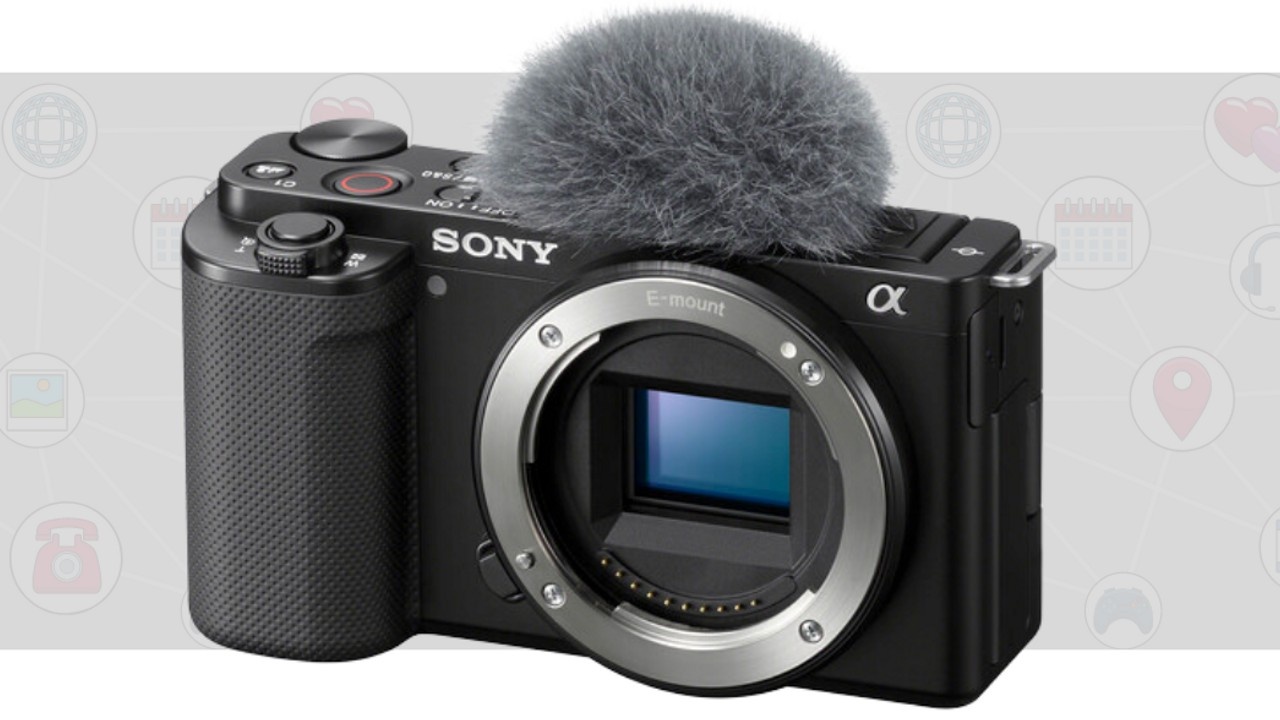 DianaGladney.com
The Best Accessories for the Sony Alpha ZV-E10
6:17

The Best Accessories for the Sony Alpha ZV-E10

The new Sony Alpha ZV-E10 has stirred up the creator market with plenty of excitement as Sony unveiled its brand new vlogging camera that's not only great for vloggers but live streaming, YouTube, and overall content creation as a whole!

If you're looking to purchase this awesome and possibly best camera for vlogging, here are some of the best accessories for the Sony Alpha ZV-E10!

If you plan to live stream, record podcasts, or batch record your videos, you're going to need unlimited battery power!

There are two primary options you can use when selecting power adapters and that's third-party options that are much cheaper or the Sony-branded cable.

I think when possible, you should always go with the Sony-branded cable vs some no-name brand on Amazon. (I've had third-party adapters {Glorich} fry my camera before and had to send it in for repairs. Which sucked.) 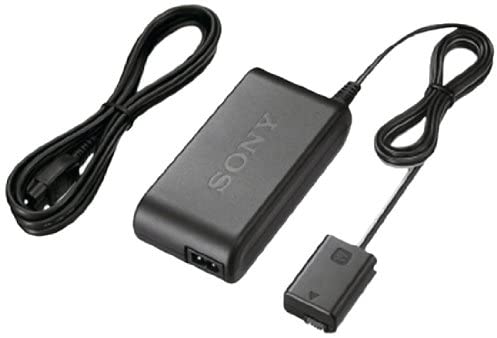 You can usually find these in the used sections online gently used or missing the original packaging.

I found a set for $99 for two, just missing the original packaging but never used before.

If you're making major investments in your video gear, don't cheap out on the cables. 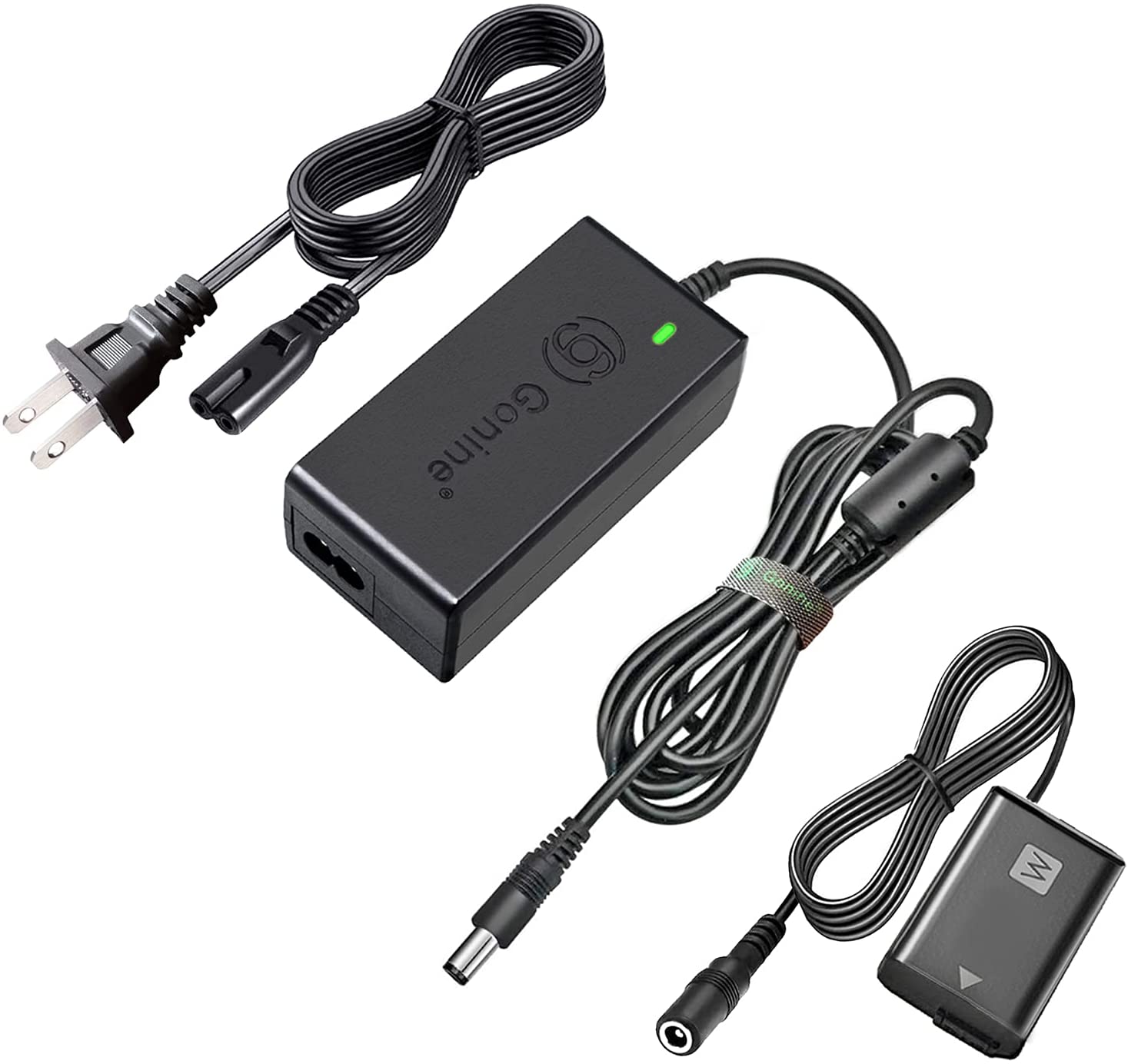 Whereas third-party batteries tend to lose their charge over time. In my experience, usually after six months or so. 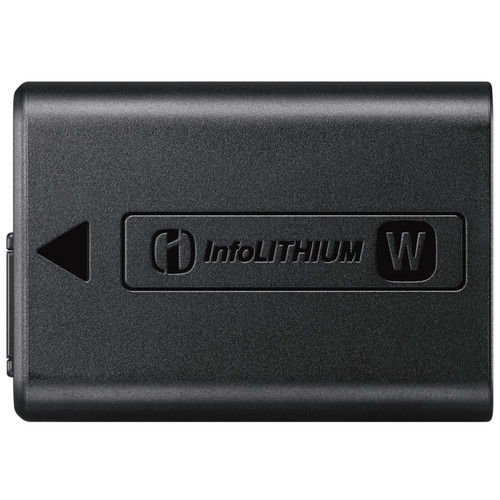 Probably the brand that makes the most reliable third-party battery. 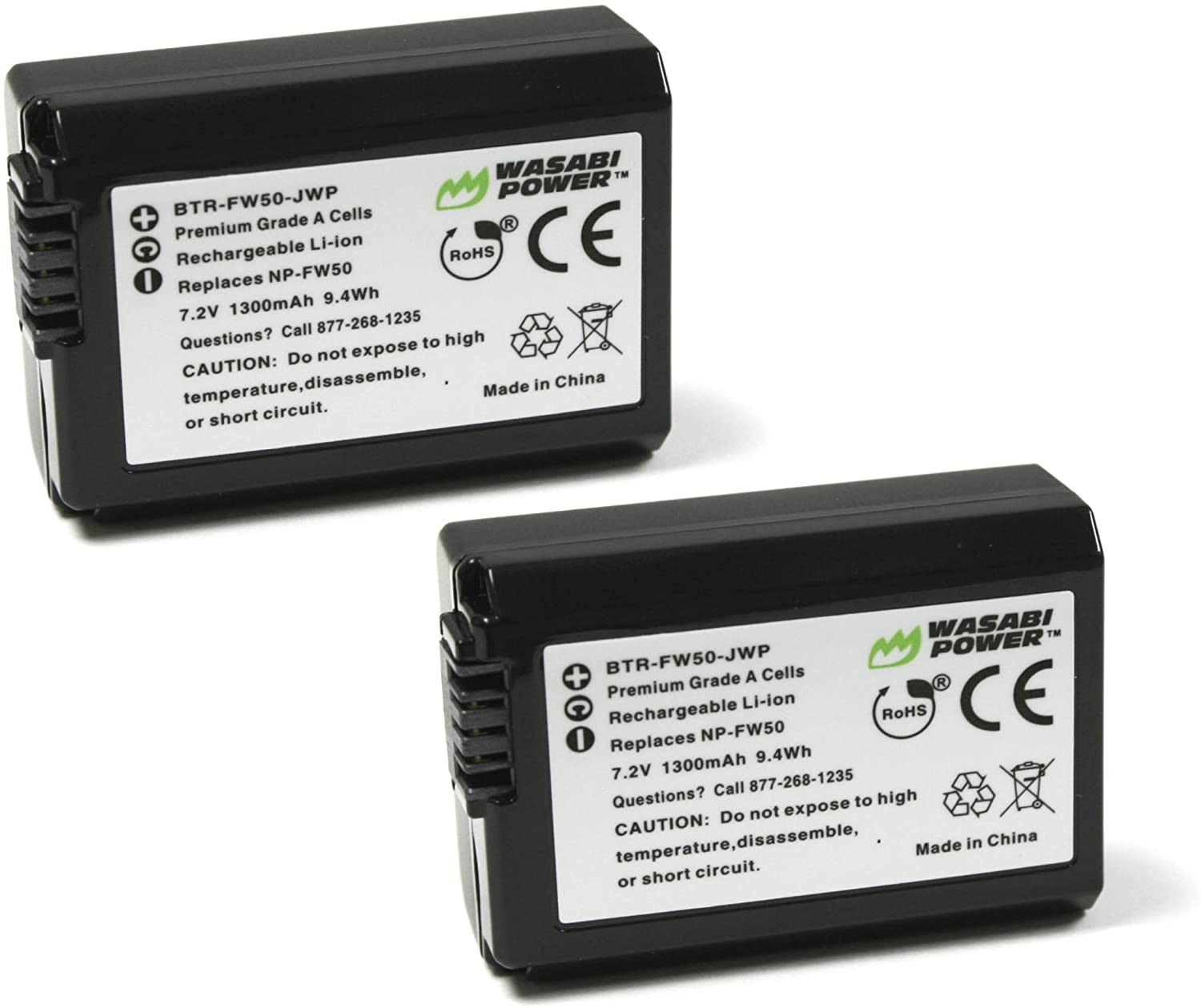 These type of chargers are one of my favorite USB Battery charger types that allow you to connect it to your car or your portable battery bank and charge and swap batteries on the go vs carrying a ton of NP-FW50 batteries. 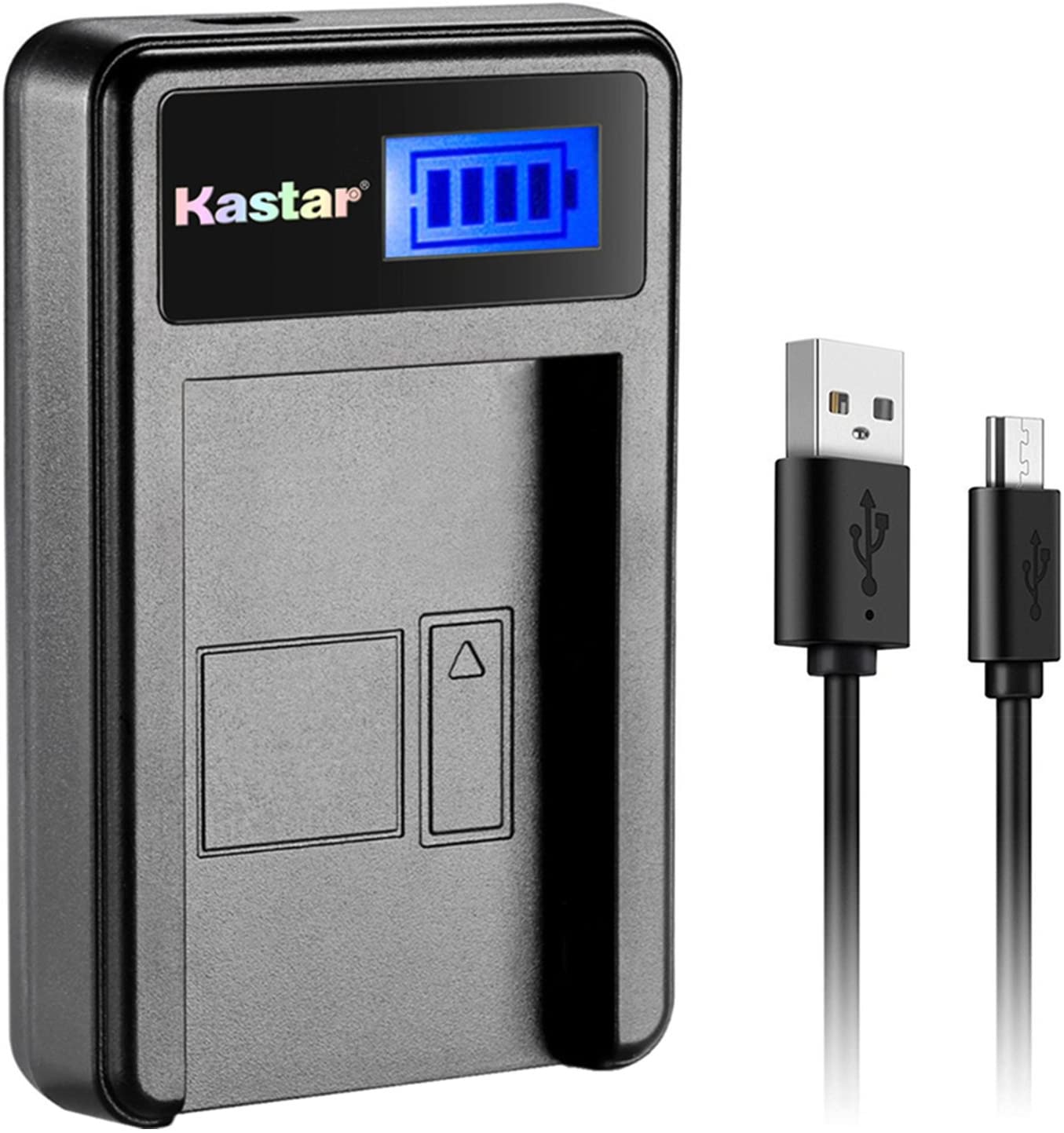 The Sony ZV-E10 not only has unlimited recording but can live stream via USB and HDMI.

The Elgato Cam Link 4k is awesome when live streaming via HDMI on the Sony ZV-E10. This will allow you to stream in the highest quality in 4k. 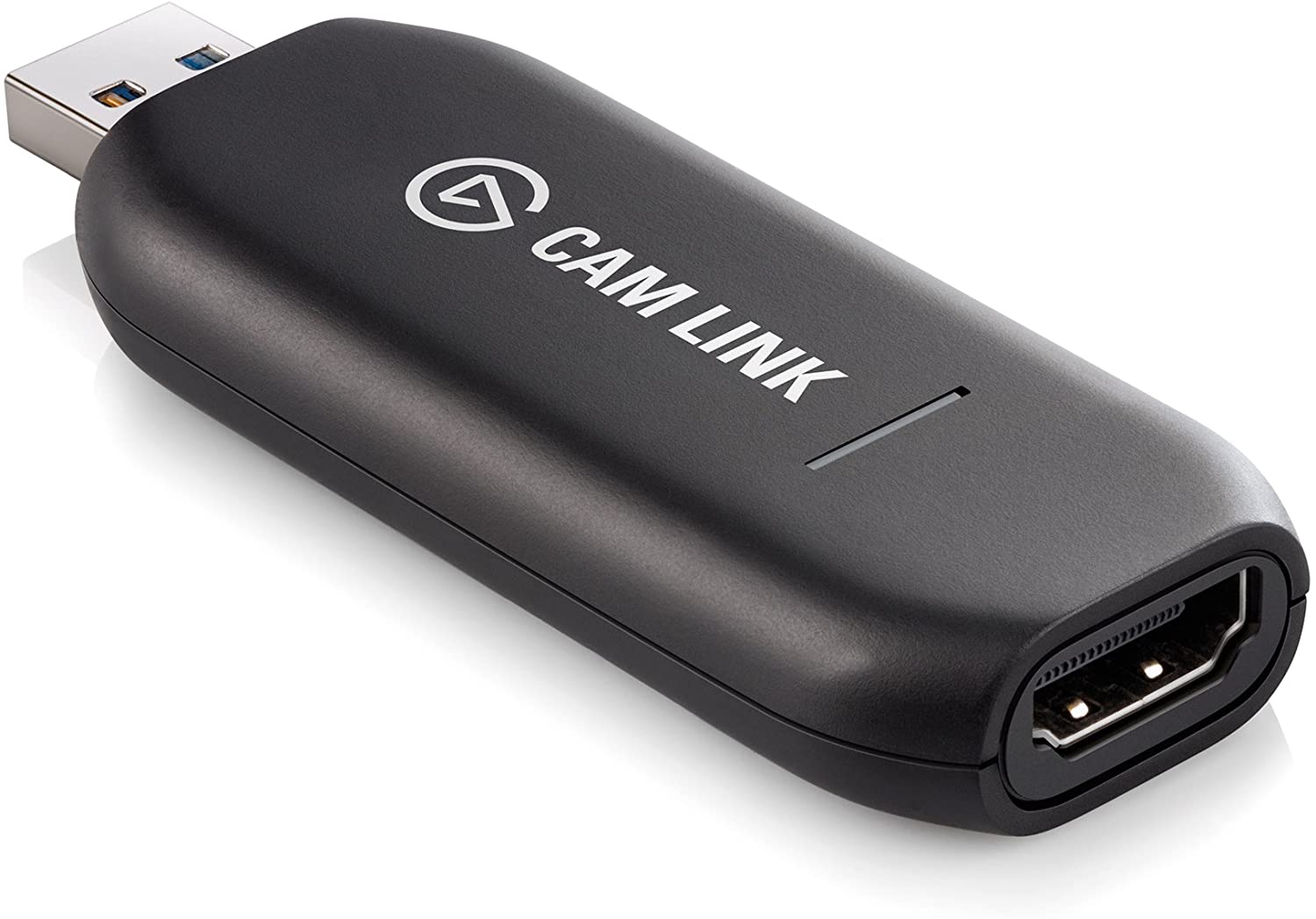 These are some of my favorite cables I've ever used! They're the braided cables in a variety of colors that have additional rubber protection at the edge of the cable to help with wear and tear. 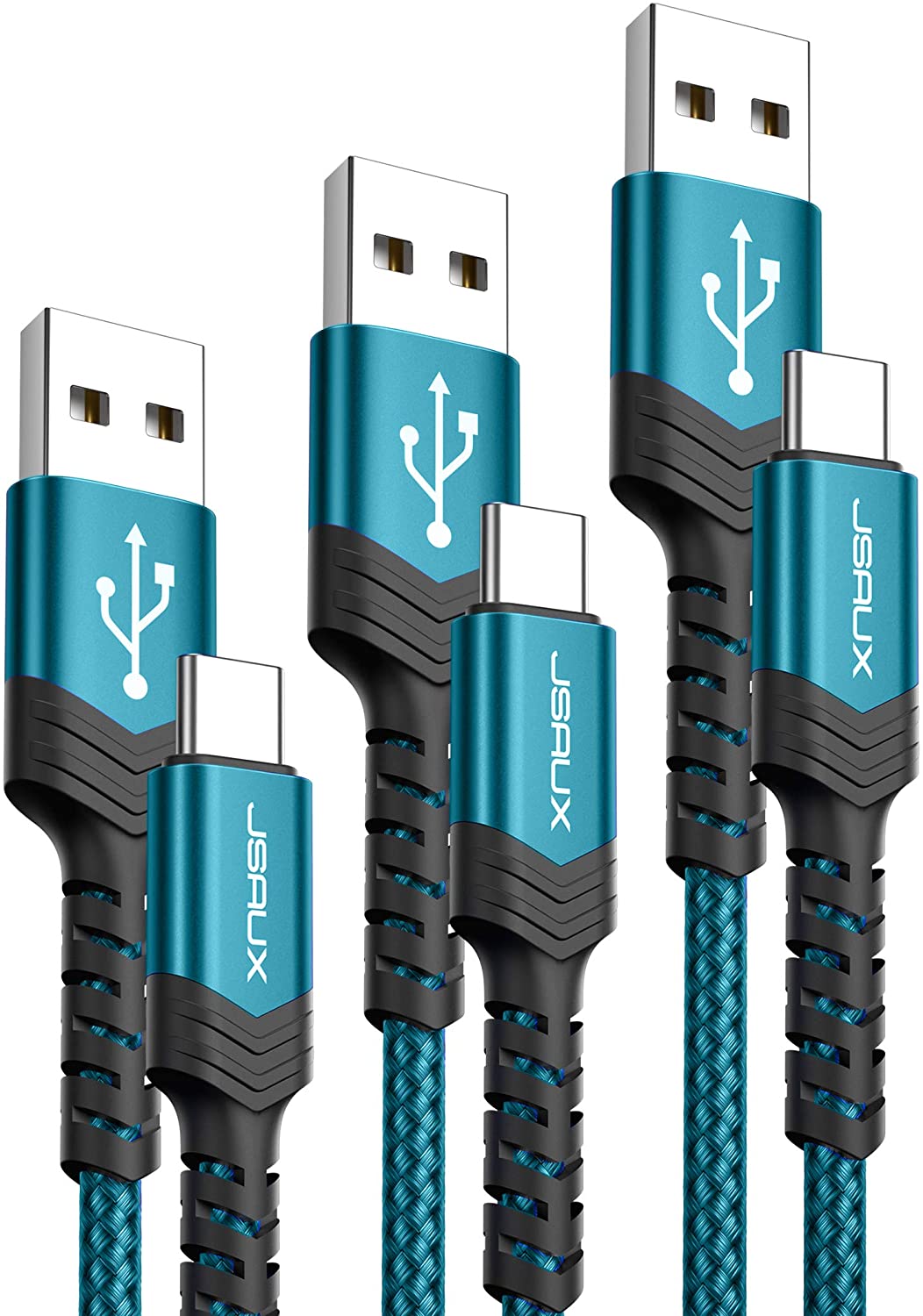 You might be tempted to get smaller-capacity memory cards, but these are some of the best memory cards you can get.

The ZV-E10 has unlimited recording and if you record in 4k, heck even 1080p, your memory card will fill up very quickly! 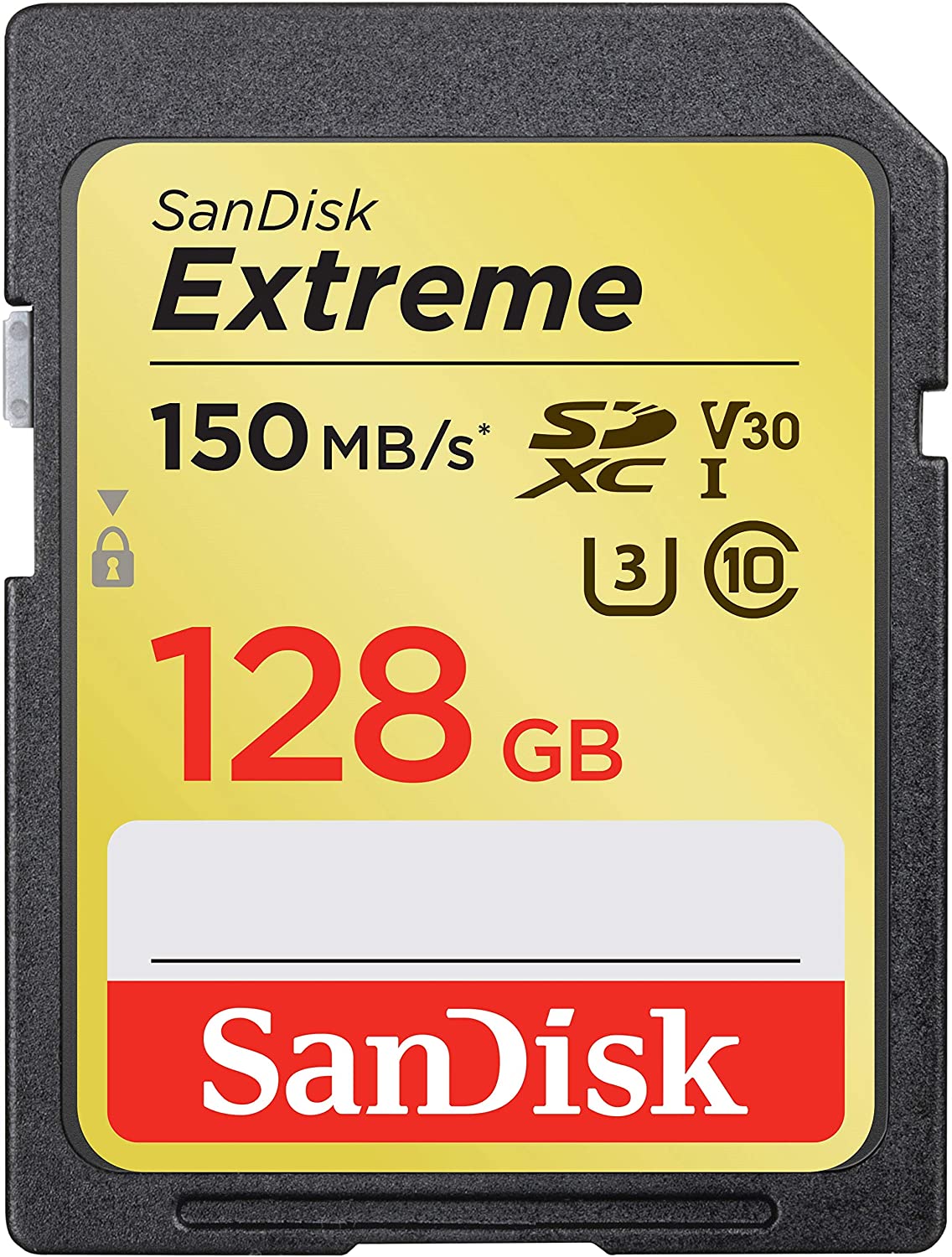 There are tons of lighting options out there but these are small, lightweight, compact, and awesome for creating videos!

I also use this lighting kit in my home office studio and over 2 years of non-stop use, they've never had any issues, even when traveling with them. 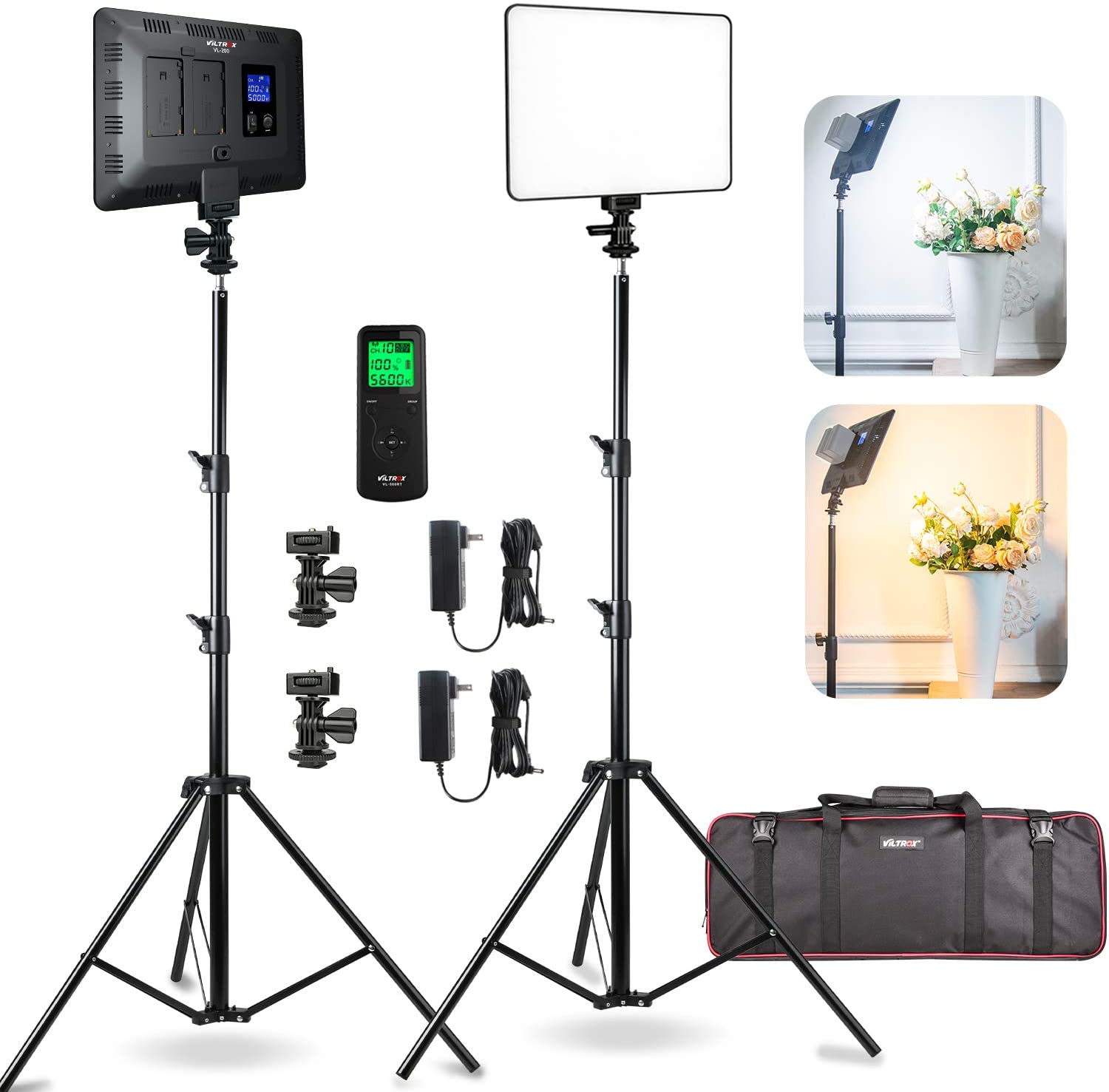 This collapsable pop-up softbox lighting kit is awesome! It collapses down it a very small shape that's great when creating in small spaces.

It will help spread even and soft light without taking up a ton of space at all. 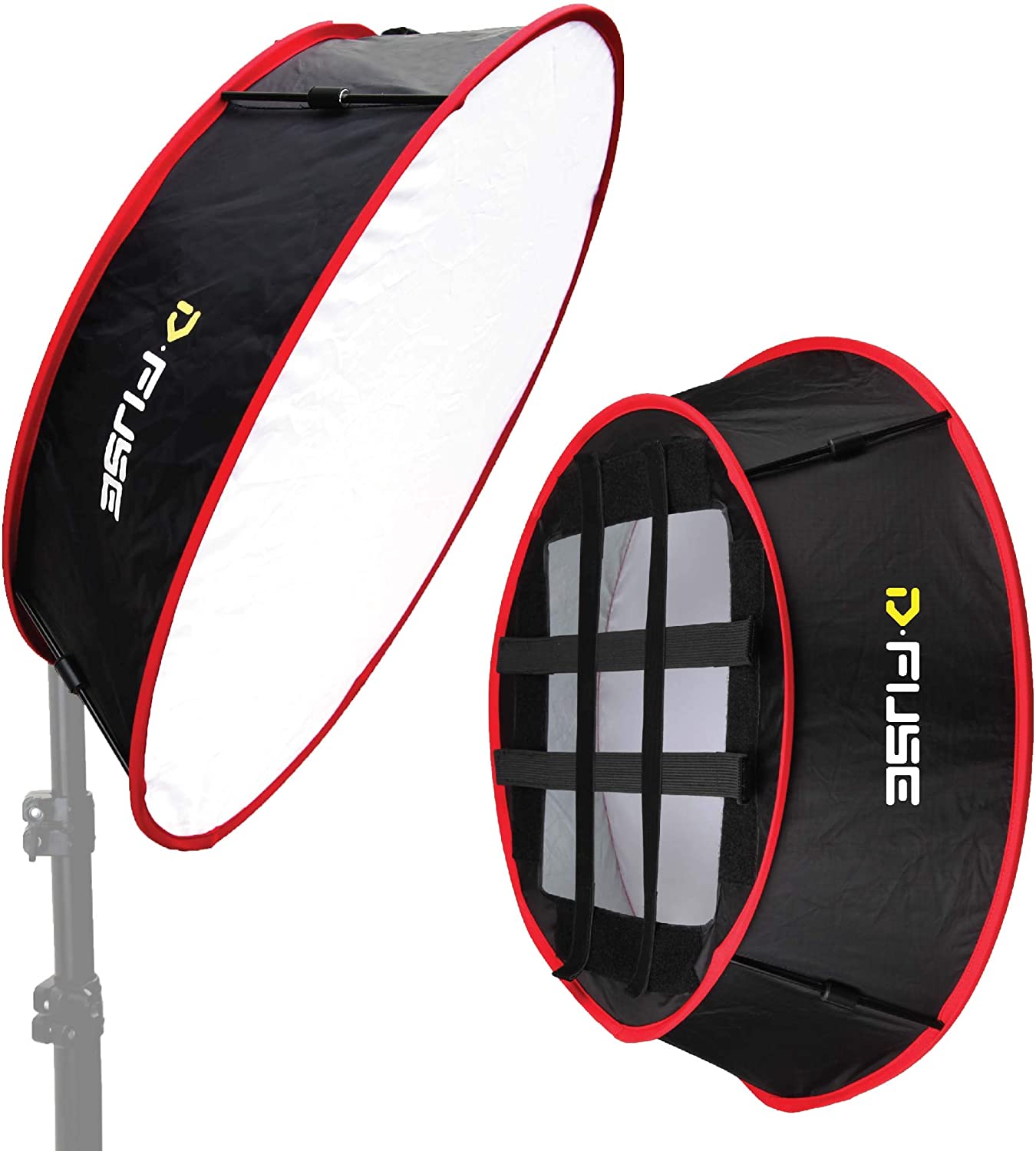 By far one of my favorite lenses to use with my Sony cameras!

It doesn't have internal stabilization but the lens is weather sealed! It will comfortably fit the Sony ZV-E10 camera exactly as it does on the other Sony APS-C camera bodies.

This likely isn't a lens you want to vlog with but it is a lens that you will definitely want to have in your home office setup.

I've used this lens for vlogging but in 4k it'll have too much shake and jelly and it's a bit heavier than the 10-18mm lens.

If you're vlogging in 1080p, you will have less shake in your shot but it still isn't likely going to be your vlogging lens, but indoors? It's unmatched in my opinion. 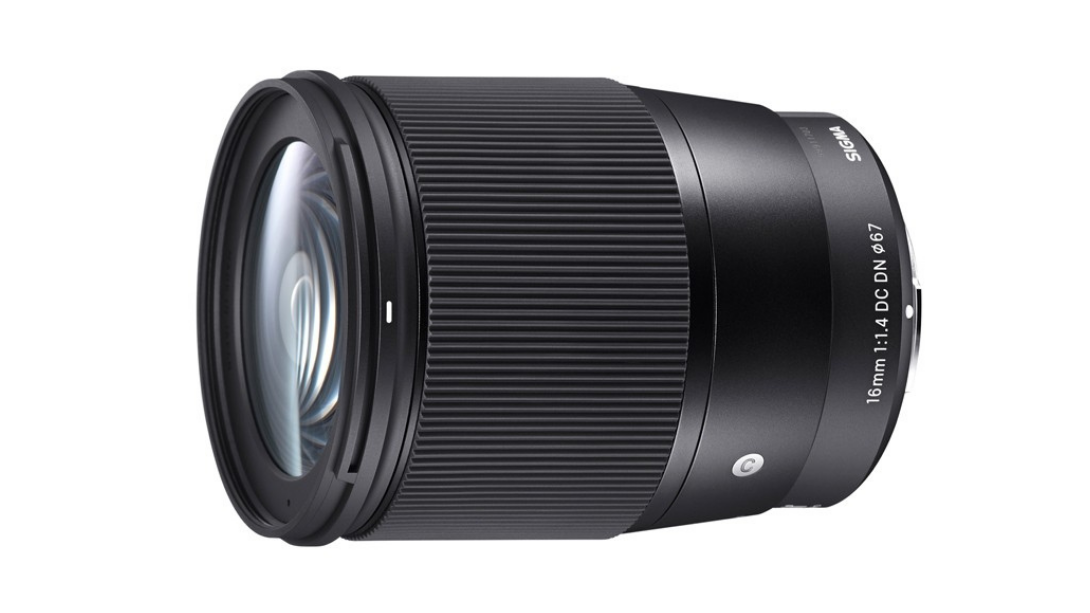 Now granted, this lens costs more than the actual camera or just as much depending on what kit you purchase with the Sony ZV-E10. However, it's a lens that even took me a while to see if it was really worth it or not.

Fast forward to owning this lens for almost a year and it's been so worth it.

The small difference between 16mm and 10mm is actually a huge deal.

Sure, you're not getting the dreamy blurry background as you would on the Sigma 16mm f1.4 lens but you do get a lens that's much lighter to carry, relatively small, and actually pretty sharp. 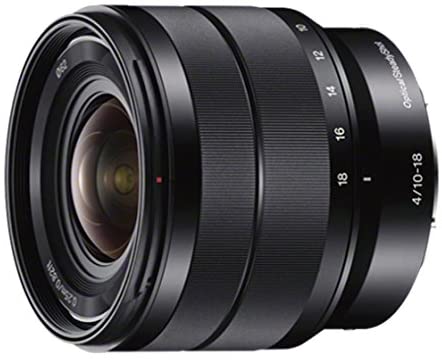 Vlogging Tripod Accessories for the ZV-E10

Once you decide you're ready to hit the road and start taking your camera out and about to vlog, there are a few vlogging tripods to consider.

This is a personal favorite of mine. I've tried Joby Gorillapod, the big brother of the Pixi tripod, and even the highly loved SwitchPod - all great, but the Pixi personally has worked well for me.

It doesn't extend out like some others but it is small, compact, sturdy, and simple. I love how simple and lightweight this tripod is when vlogging. 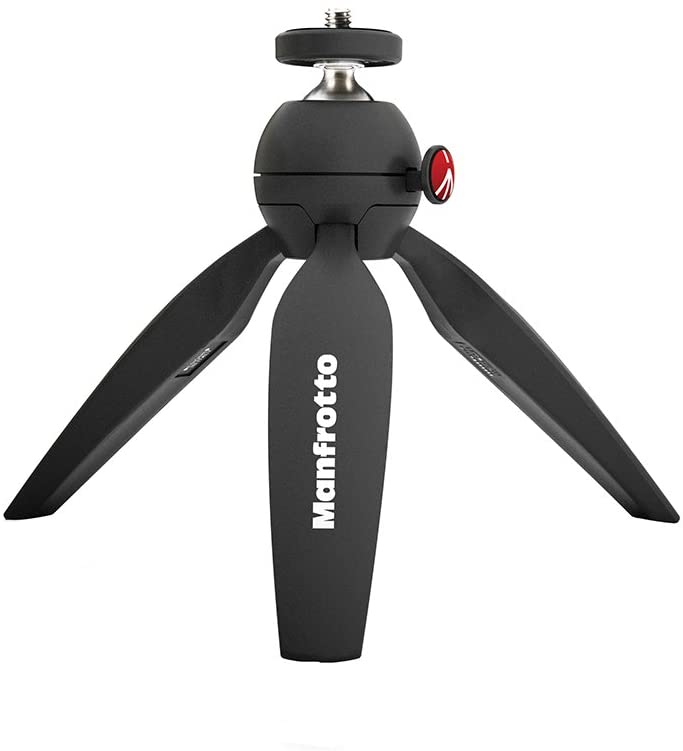 These cost a pretty penny for Sony's flagship vlogging stick that can also control your camera.

This will pair with your camera via Bluetooth and has a handy button on the front to adjust the zoom, recording, photo features, and a custom button you can assign to do whatever you like. 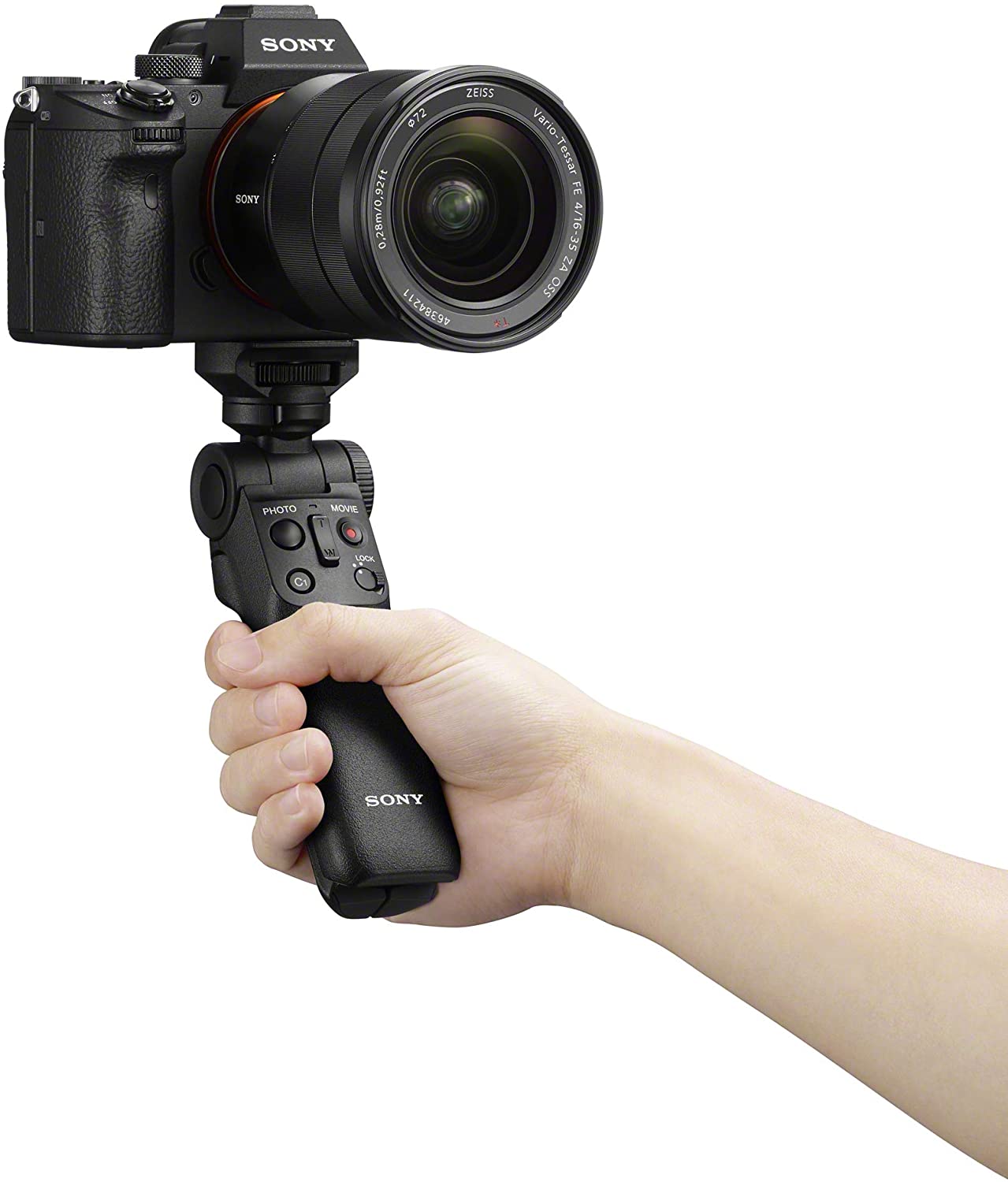 This is a unique spin on the needs of vloggers and some are really enjoying using it for their everyday vlogging stick.

It extends, goes down low, and has a lip-style hook that allows you to hang the camera and tripod truly as the name suggests, like a mantis. 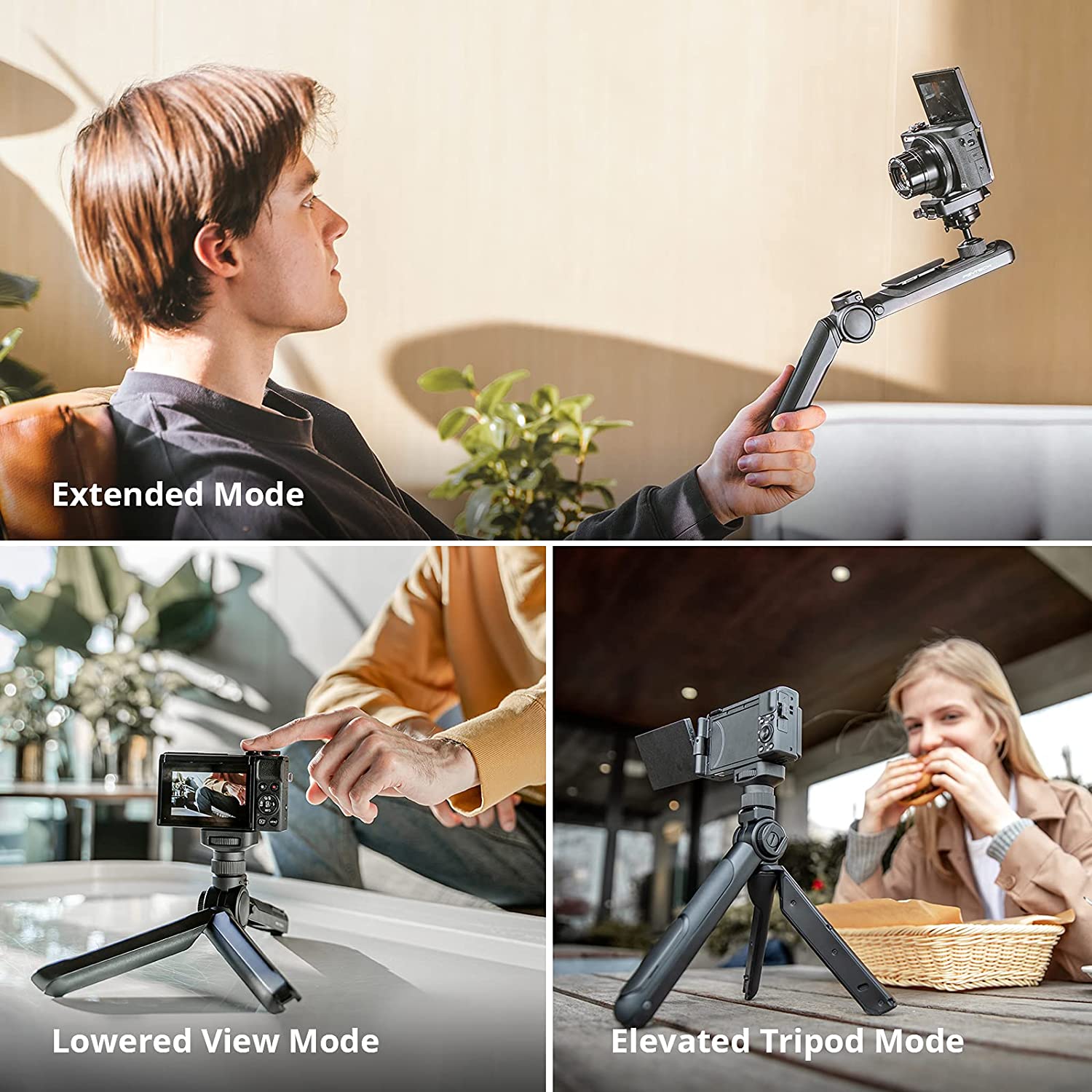 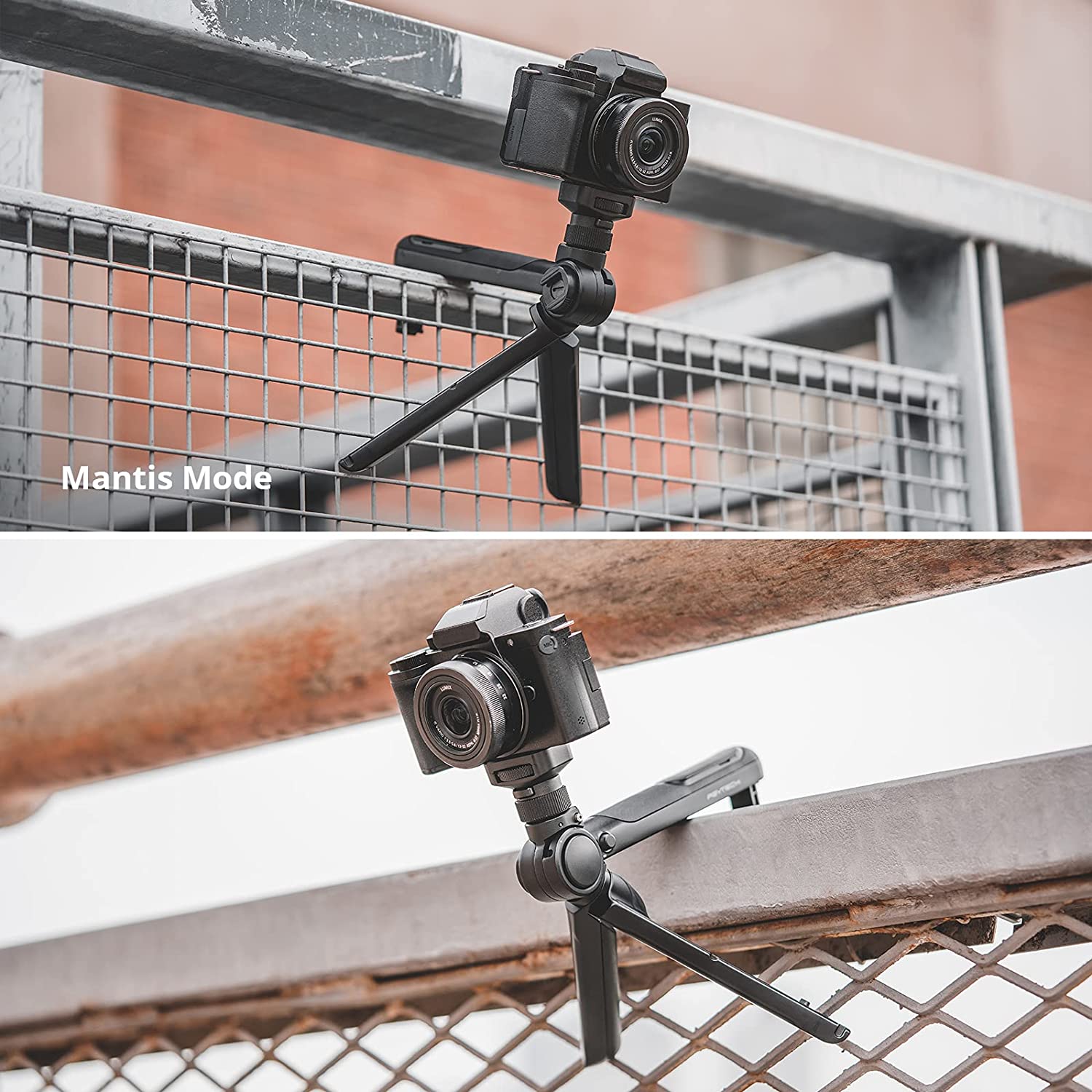 This is a portable shooting kit designed for vloggers to improve the video quality and make it easier for vlogging. The kit includes a base plate, Arca-type tripod and mini LED light, which suits handheld selfies and tripod shooting. Its baseplate is attached to the camera with a 1/4" D-ring screw. 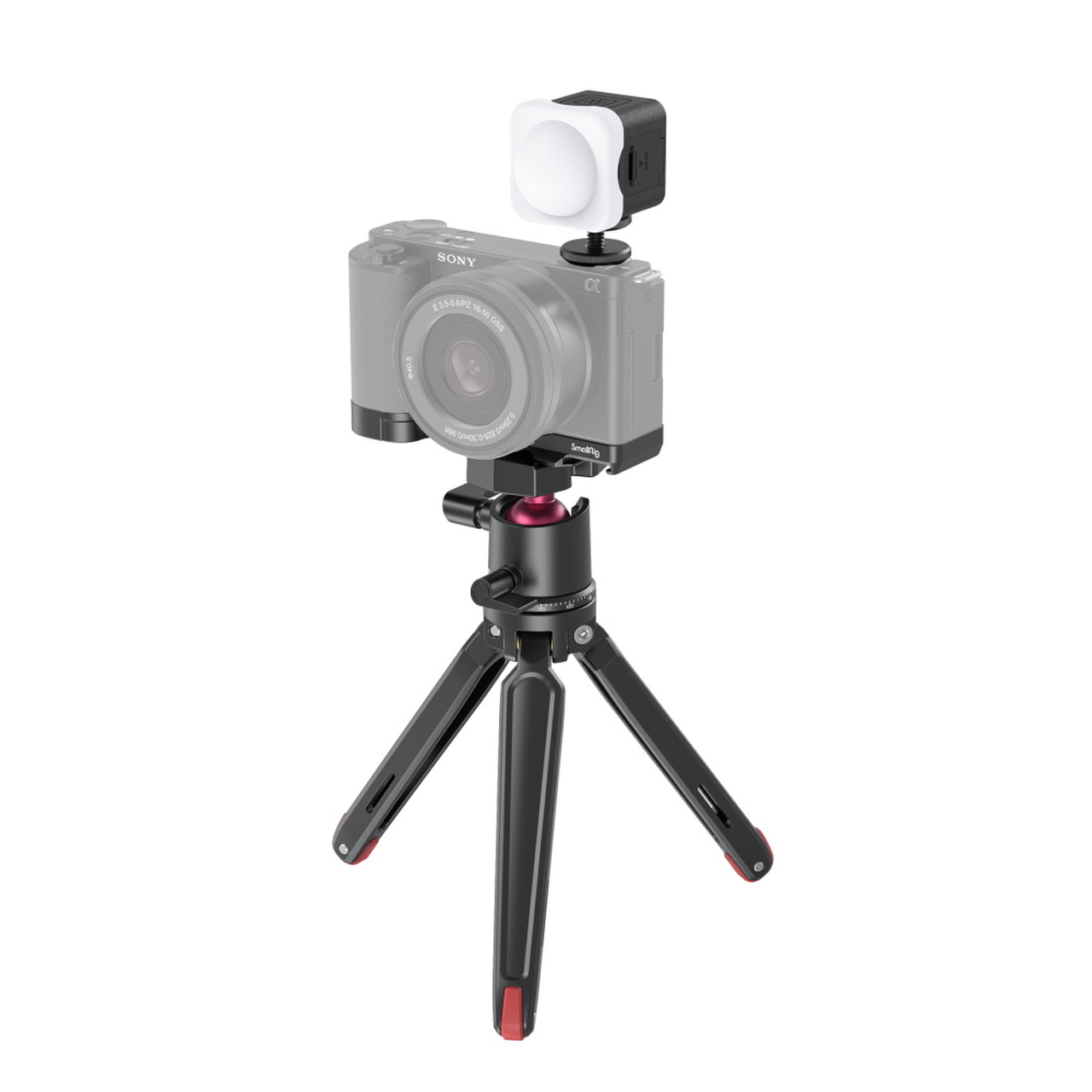 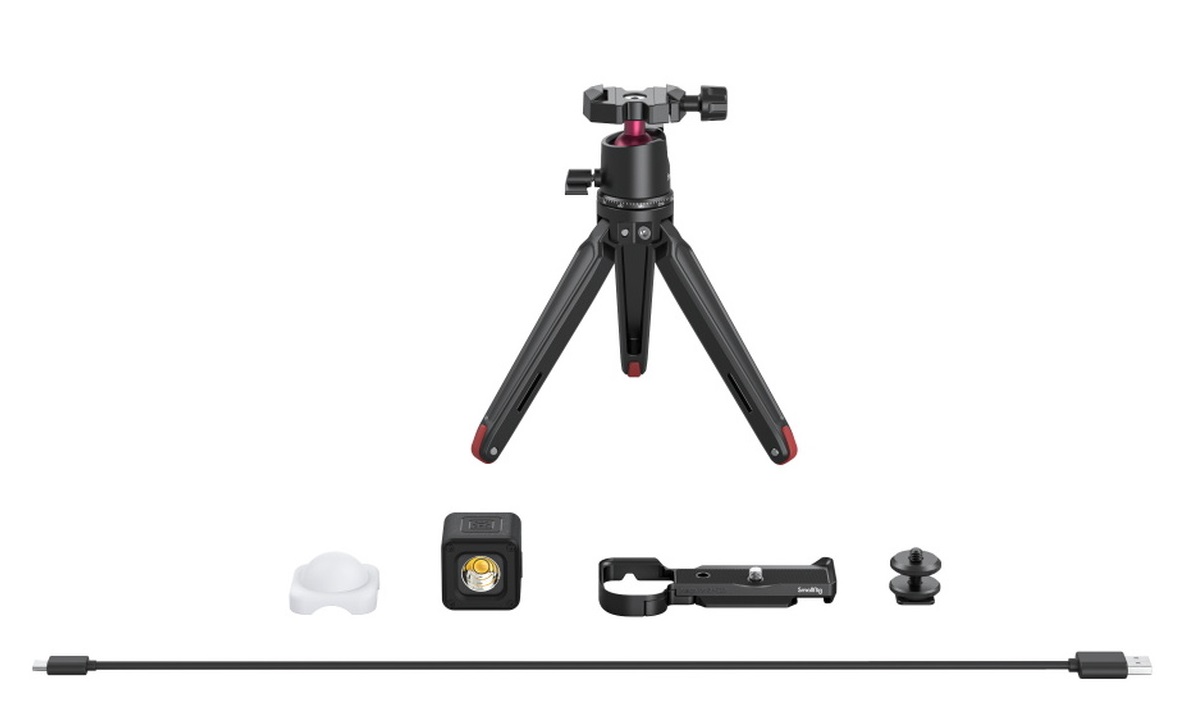 The L-bracket makes it easy for you to hold your camera so that your footage will be more stable and smooth.  With multiple 1/4" threaded holes on the bottom, you can attach it to any tripod. It also goes with a cold shoe that enables it to connect with microphones, lighting, or other devices. 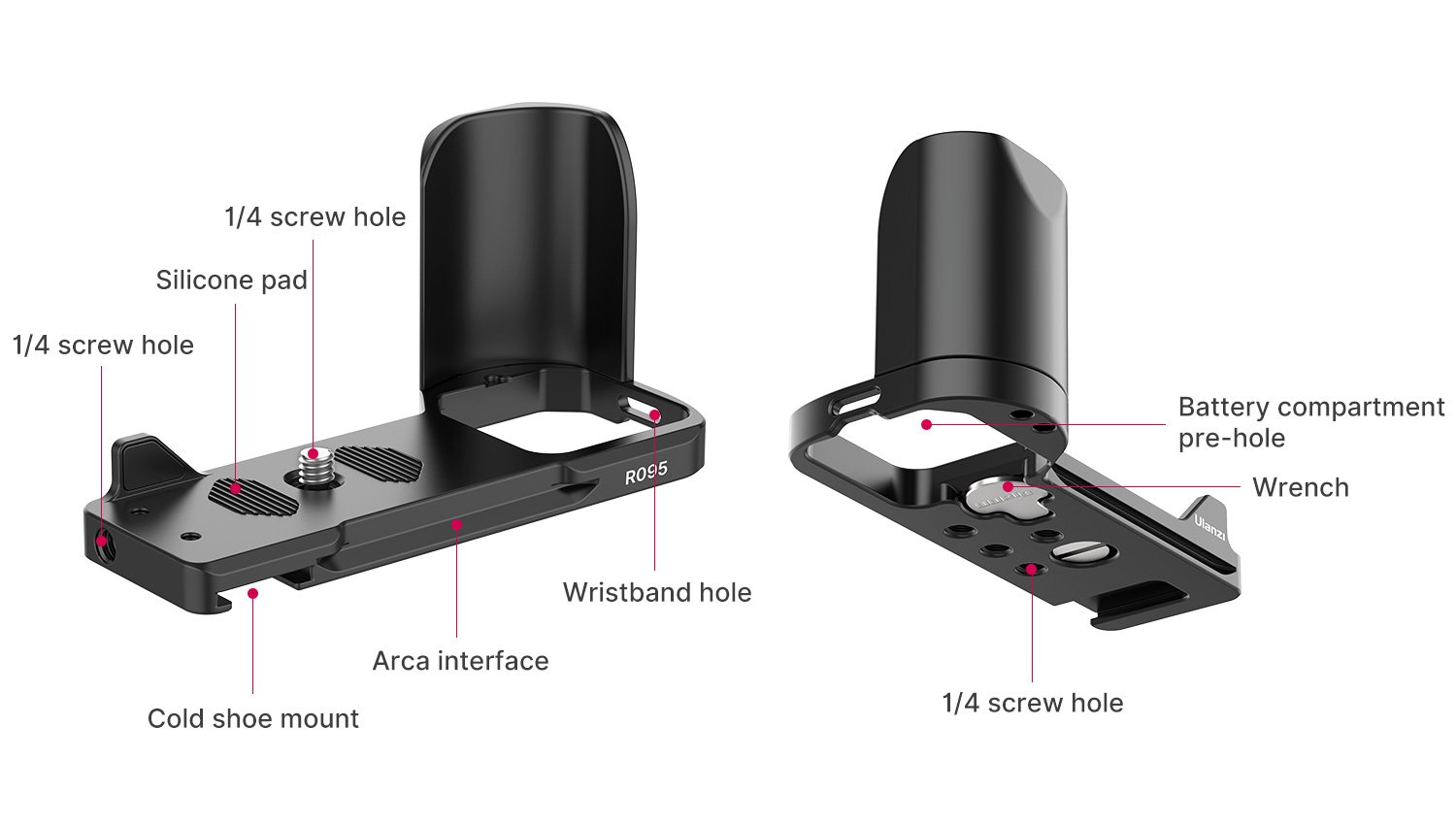 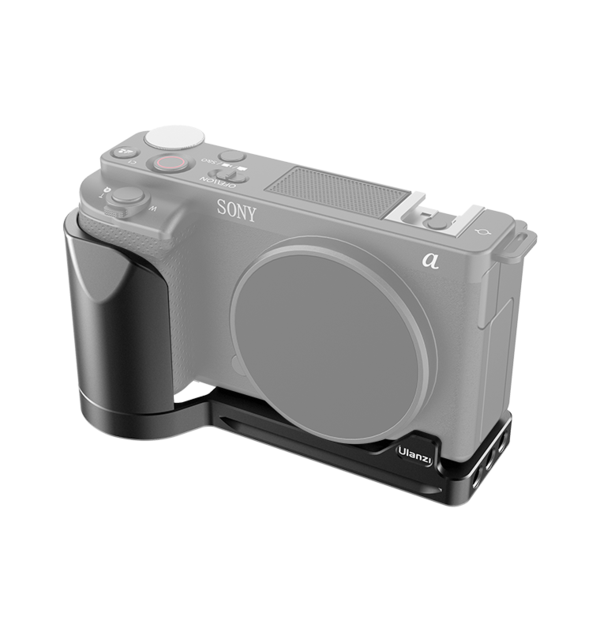 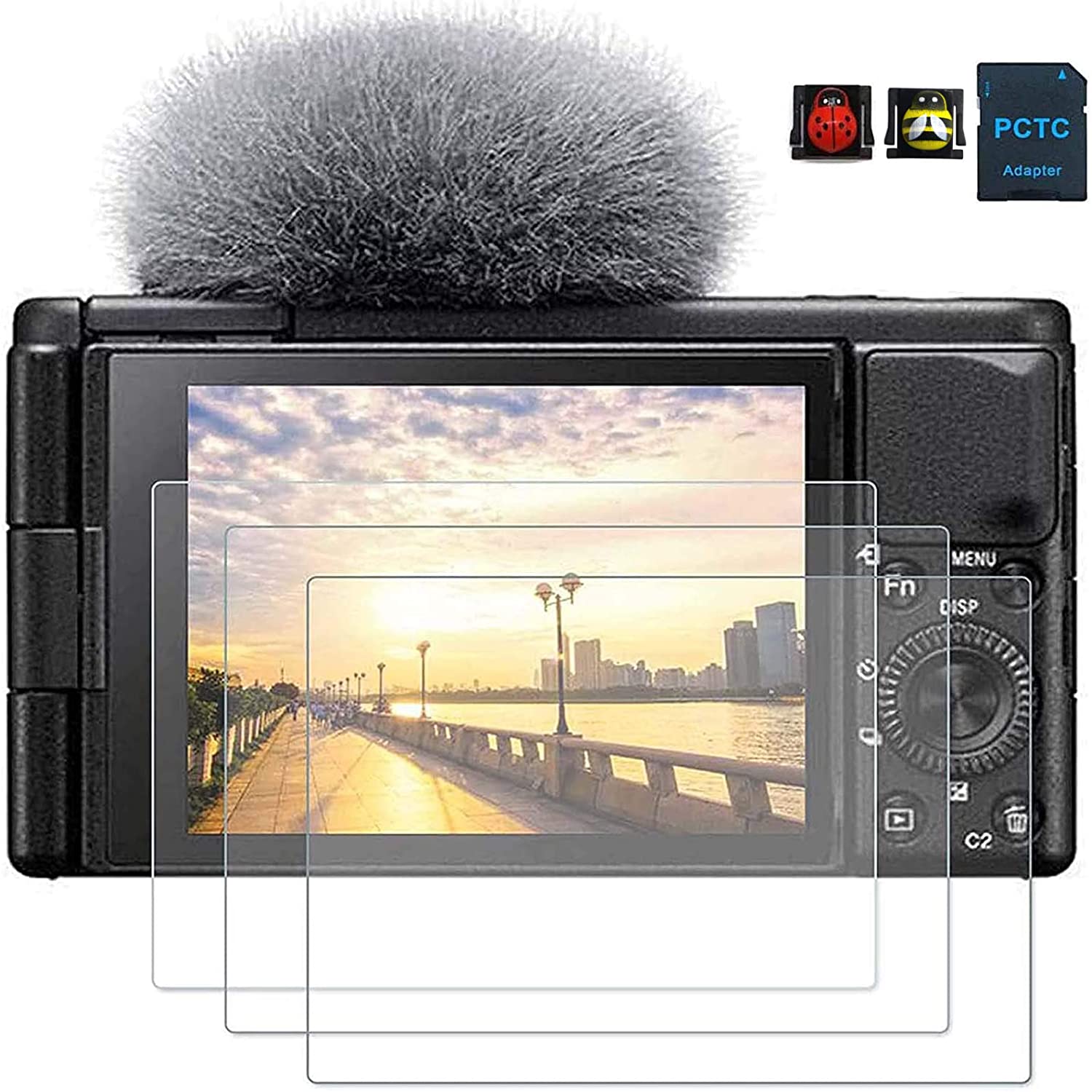 There are going to be endless options that you can choose some that aren't on this list of gear and equipment for the Sony ZV-E10 but I would encourage you to consider what you plan to do with your camera and purchase the gear accordingly.

As you order your gear, test it and see how well it works for you.

The best thing with new purchases is to set a goal to use it for the next 30 days and you'll quickly see if it works for you or not. 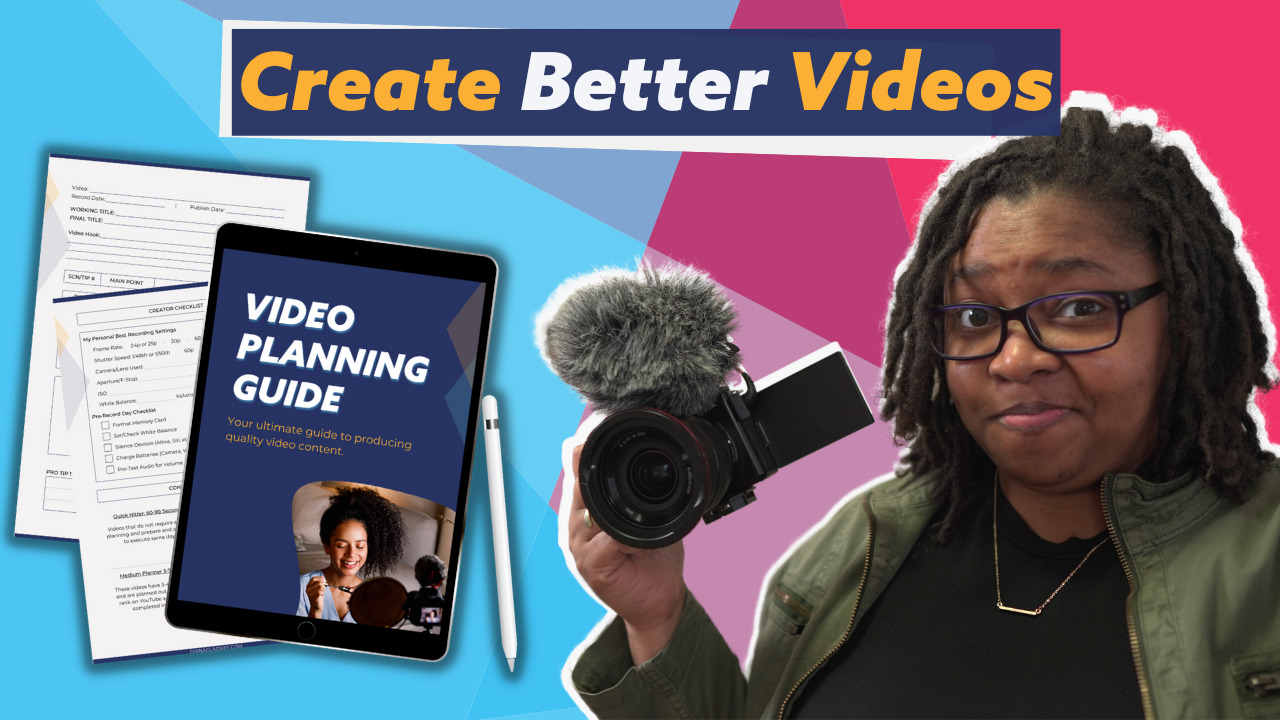